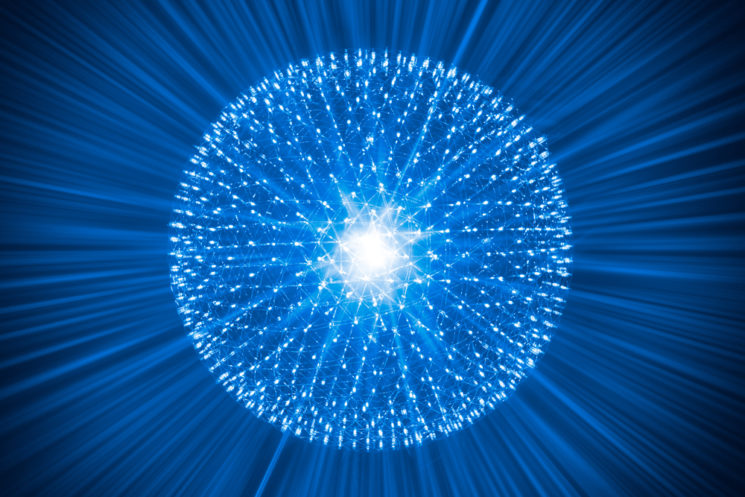 As I was walking into radiation five years ago for my intake, Katherine passed me going the other direction.

The radiation department at Cheshire Hospital has its own outside entrance and parking lot. If you’re walking down the radiation hallway, you are not going to meet stray people. You’re going to meet people who are there for the same reason you are.

“Katherine!” I exclaimed “What are you doing here?”

“I’m here because I had a lumpectomy two months ago,” I said. “I’m getting my tattoo marks for radiation today.”

“I don’t think I’m going to do radiation,” she said.

I never know how to respond to someone who doesn’t want to follow their doctor’s advice. My first (suppressed) response is that I want to shake them by the shoulders. “Don’t you know that radiation improves the odds of survival by forty percent?” Instead, I swallowed hard.

Was it that she didn’t trust the hospital? Or the doctors? Or that she didn’t want the poison of radiation in her body? Or that she thought that diet or supplements or exercise would be sufficient follow up? Or was her reason something I hadn’t even thought of?

Katherine called me that night. “I won’t tell anyone I saw you at radiation today,” she said.

“Well, uh, thanks,” I said. I didn’t really care who knew I was at radiation. In fact, maybe the more people who knew, the better. I suspected what Katherine was really saying was Don’t tell anyone you saw me at radiation.

So I kept her secret. Until now. Katherine died on the first day of winter 2019. Big sigh.

I last saw her at the community Thanksgiving dinner. She has always looked anorexic, but that day she was looking thinner and more petite than usual. I didn’t think twice. “Hi Katherine,” I waved as we passed in the hallway. She was moving at high speed toward the kitchen. That was the last time I saw Katherine.

Katherine was well-known in our community—it seemed like she volunteered for everything. What a bundle of energy! She was a clerk at the hospice thrift store and a hospice volunteer. She volunteered at the food shelf and also for the clothing room at the Drop-In Center. I would see her anywhere good works were being done—like the community Thanksgiving dinner. For years, she organized the dozens of volunteers needed to feed five hundred people.

I had radiation in 2015, and I am still alive; she did not, and she is dead. If she had had radiation, would she have lived longer?

Her Unitarian pastor said Katherine put her affairs in order, and she was ready. She went quickly and fearlessly, just as Katherine would. Now, at age 76, she is gone.

I say I believe in allowing natural death—allowing the process of the body to unwind as it will. Yet I hiccup as the mind asks What if Katherine had had radiation?

Maybe the secret I was keeping was bigger than I knew—that she had cancer, yes. But maybe the secret was that she had cancer and decided not to treat it. She would willingly go the way of the body. She would allow Nature to take its course. Maybe she—a single woman with four nieces and nephews—knew the wind was at her back five years ago. Maybe she simply allowed natural death and let the winds of time blow her beyond the horizon.

Even so, I still grieve. As far as I can tell, grief is always all about me—my memories, my stories, my losses. Grief is never about the person who is gone. A piece of my self has seemingly been lost, though it was never “mine” in the first place.

For one thing, there is now one less person in town whom I know. New people move to town, but I don’t know them. I know the oldies, the ones who make me feel at home because I know them, and they know me. I’m losing my self—one friend, one acquaintance at a time.

The deeper grief is that I am so close—age-wise—to considering making the same decision Katherine made when the situation presents itself. I am now older than she was when she made her decision not to do radiation.

A few years ago, a 57-year-old oncologist wrote a provocative article in The Atlantic, “Why I Hope to Die at 75.” He has a point. Old, old age is not pretty. And aging uses a lot of environmental resources that could well be spent on the young or left in the earth. I did not have children because of the environmental impact. (Just think of all the plastics children use, for one thing.)

Now it’s time to consider letting go when opportunity presents itself in order do my bit to save the planet.

The letting go may seem early to others, as Katherine’s departure felt to me But Nature has its way. Nature has its own wisdom. Perhaps Nature will shake me by my shoulders, “Death is certain, Cheryl.”